According to , 1.6 lakh deaths were attributed to in , , , and despite the lockdown

At least 12,000 people have lost their lives due to air pollution in Bengaluru last year according to Greenpeace, a non-governmental environmental organisation. Greenpeace arrived at the figure while evaluating the real-time air quality data, combined with scientific risk models, as well as population and health data.

This methodology, called cost estimator, applies an algorithm to ground-level air quality data to calculate an estimated cost of air pollution from fine particulate matter (PM2.5) in around the world. Mortality and cost estimates are based on the total impact attributable to PM2.5 over a full year.

“Despite recording relatively better air quality this year due to the strict lockdown, air pollution continues to be a serious public health issue which also drastically impacts our economy. Hence, it is crucial that investments are made towards green and sustainable solutions. When we choose fossil fuel over clean energy, our health is put at stake. Polluted air increases the likelihood of deaths due to cancer and stroke, spike in asthma attacks and worsens severity of covid-19 symptoms,” says Avinash Chanchal, Climate Campaigner, Greenpeace India. 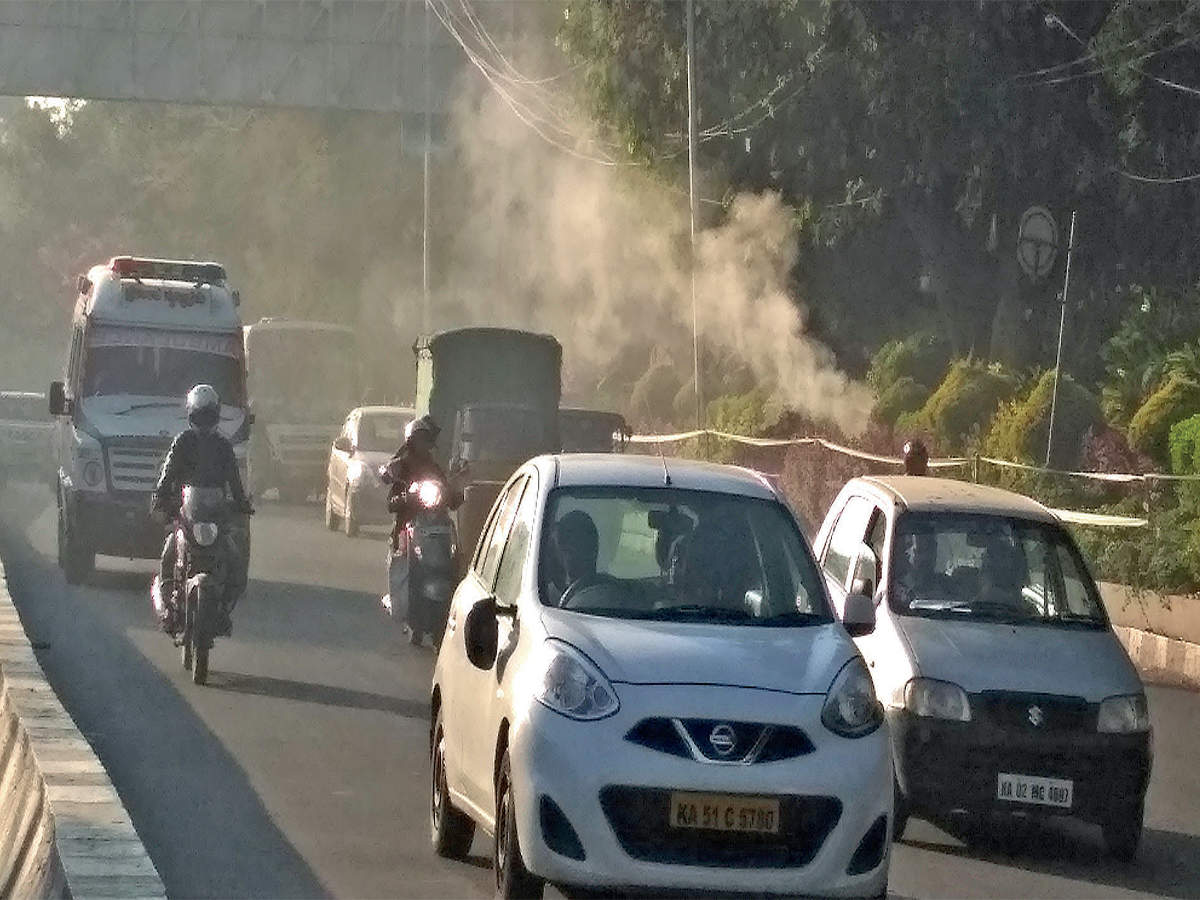 Tech to help clear the air

“We need to ensure our growth demand is fuelled by sustainable and cleaner sources of energy and cities should promote low cost, active and carbon-neutral transport options that prioritises walking, cycling, and public transport. The increased use of clean energy and clean transport will not only improve the public health, but will also strengthen the economy and public money,” added Chanchal.

CEO of IQAir, Frank Hammes, said, “Breathing should not be deadly. The fact that poor air quality claimed an estimated 1,60,000 lives in the five largest cities alone should make us pause, especially in a year when many cities were seeing lower air pollution levels due to less economic activity.”

The Lakes have eyes