Restoration was stuck for a year; Bangalore Mirror highlighted it in ‘’ campaign

The Bruhat Bengaluru Mahanagara Palike () has finally started asphalting in the heart of the city, which was dug up by the Bengaluru Water Supply and Sewerage Board () around a year ago. While a portion of the two-km road has been already tarred, the civic body is expected to fix the entire road in a week’s time.

Bangalore Mirror had reported about the poor condition of the road in its print edition on February 8 that had led to the death of a young doctor and subsequent protests by residents of the area. The residents demanded the restoration of the damaged road, which has been endangering motorists, especially in the night hours. Such was the condition of the road that many motorists were known to be riding in the opposite direction, putting self and other motorists at risk.

In May last year, the road was dug up by the BWSSB and wasn’t restored due to lack of funds and budgeting

Assaye Road is an important connection for commuters moving towards Ulsoor lake and Pulakeshinagar. In May last year, the BWSSB had started digging up the road to lay underground pipeline for water supply. MLA Akanda Srinivas Murthy had then promised to restore the road in a week’s time and blamed the delay on BBMP lack of funds, which had lead to BWSSB not including the cost of restoration while budgeting the pipeline work. 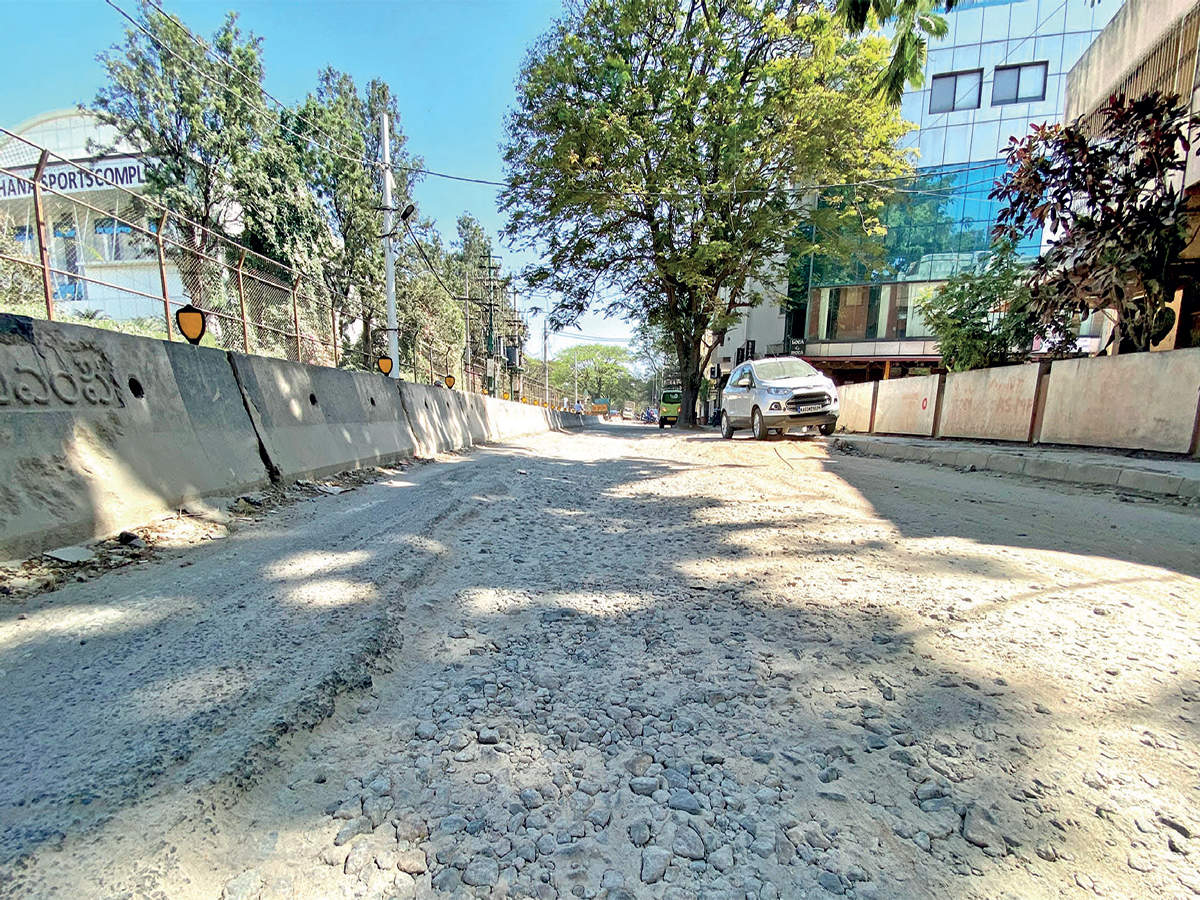 Crime and no punishment

Gopi said that they met the BBMP engineers and former councillor of Pulakeshinagar with a request to repair the road immediately.

The BBMP has also asphalted the small stretch of road in Lingarajapuram where the MBBS student lost her life while negotiating a bad stretch and coming under the wheels of a speeding truck.

Residents are happy that the restoration work is taking place. “It took BBMP several months to arrange the money to repair the road. The BWSSB had patched up the road using and small stones. This is not how the road should be when it is used by hundreds of motorists every day. It was also causing air pollution,” said Gopinath, resident of Assaye Road.

N Ravi, president of Bharathinagar Residents’ Forum, was among the many who protested on Sunday, demanding immediate . The protestors had gathered following the tragic death of 19-year-old medical student on Hennur road, which is about 5-kms from here. “This is an important stretch that connects thousands of motorists to reach Cox Town, Pulikeshinagar, Maruthi Seva Nagar, Banaswadi from Sivanachetty Garden, Halasuru and other areas. The BBMP should take up asphalting of this road on priority for the benefit of motorists and traffic,” Ravi had said.

The twirl on the train