It has been close to two decades when the audience was familiarised with the web-slinging superhero in a film. Tobey Maguire in 2002 made a geeky science nerd cool. Since then, there have been several who wore the red suit, shot the web and romanced in high school. Of course, in addition to saving the cosmos from nasty villains. The latest Spidey film, Spider-Man: No Way Home is out for the fans to watch in theaters. As reported by several media houses this will be the first time that the three Spider-Men — Tobey Maguire, Andrew Garfield and Tom Holland will be uniting on the screen. As the speculations and excitement for them soar high, there’s a fitting question pricking everyone — Who is the best Spider-Man among them?

With a pack of people picking the web-shooting role, deciding your favoured Spider-man isn’t a painless chore. There’re a bunch of facets that go into choosing who is the most suitable, and what constructs them to be extraordinary. Let’s dig in! 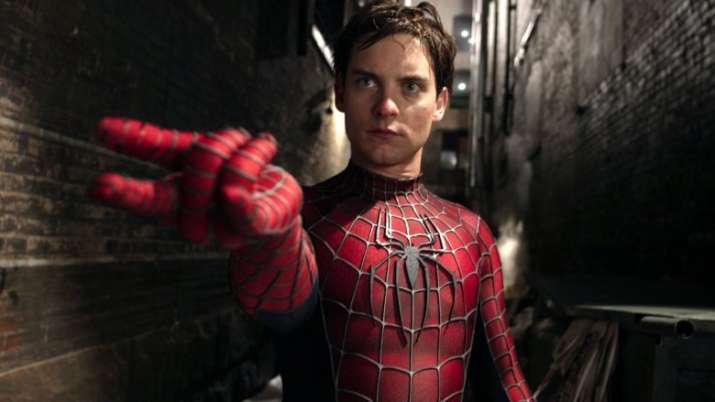 When someone says ‘Spider-Man’ the first person to pop in the head is the dorky boy of New York who fell in a bus right in the first scene. Or if you’re the romantic one, don’t deny swooning over the kissing sequence where Mary Jane pulls down the mask from inverted hanging superhero’s face. Recalling these, it is suitable to say that Maguire offered some of the most iconic moments of Spider-Man. He aided to market the picture of a nerdy Peter Parker evolving as the confident superhero known as Spider-Man to the world. It is via Maguire’s affable version that the general public had a sounder understanding of Spider-Mans temperament and his mythos.

Maguire’s portrayal was more of a personal account. He illustrated who Peter Parker is more than responding to queries about Spider-Man. It is the best Spider-Man trilogy when we saw the conflicts, pitfalls and amazement of a man who has just turned into a superhero. He’s a wallflower, who is more comfortable confided in his space and thus the audience was too. 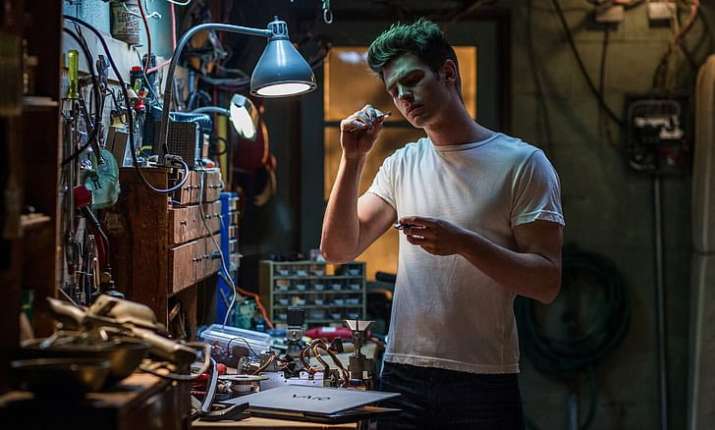 If Tobey Maguire made us acknowledge that nerds and dorks can be cool too, Andrew Garfield showed us how. He’s a socialite in his own way. He’s a charming schoolboy who flirts in corridors, sports a cool hairstyle and skateboards. He has an impressive sense of humour too. While he goes through the same losses as Maguire’s Spider-Man, his reaction to them is much different.

In addition to these, he only upgraded Spidey and his scientific approach, sans Stark Tech. The Amazing Spider-Man presented Peter’s inventiveness and knack for science. Remember him designing those mechanical web-shooters? Well, with two films in his hands, Garfield’s narrative of the superhero testifies him as a cheery Web-Slinger with the strongest aptitude for the wit than of any big-screen counterparts. 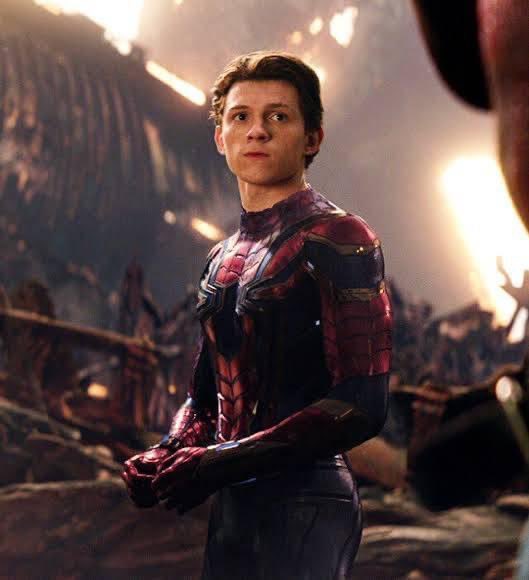 Tom Holland has the most number of film appearances as spider-Man than the other two. He was introduced as a supporting character in Captain America: Civil War (2016). Since then he has featured in multiple Marvel films, in addition to three solo Spider-Man outings.  While Maguire and Garfield were pitched to the audience as the prime hero, Holland was subtly seeped in. He seems like a natural choice for a schoolgoing kid who accidentally becomes a superhero.

More than anyone else, we have seen his transition. When in Avengers: Infinity War, he tells Iron Man, ‘Mr Stark I’m not feeling very good,’ you deem sorry for the ‘kid’. He’s presumably the only Spidey who qualifies to be a kid. He fanboys his mentor, he’s keen to brag about his superhero friends to his schoolmates and he’s notable on social media. His naivety is was makes him stand apart from his precursors.

Who is the best Spider-Man?

Coming to ‘the’ question. Well, all three are champions in diverse areas. When it comes to knowing Peter Parker, I’d go to Tobey Maguire’s Spider-Man. Though, if I have to specifically catch a high school boy who’s uber-cool, I’d turn to Andrew Garfield. But I wouldn’t take it away from Tom Holland to reprise the superhero with a reenergized system, especially at a time when everybody accepted Spider-Man as an entirely exhausted character.

No matter, who plays the friendly neighbourhood superhero, the legacy of Spider-Man and his web-slinging adventures have been loved by the audience and this is why it contrived to uncover a spot on the silver screen even 20 years after its curtain-raiser.